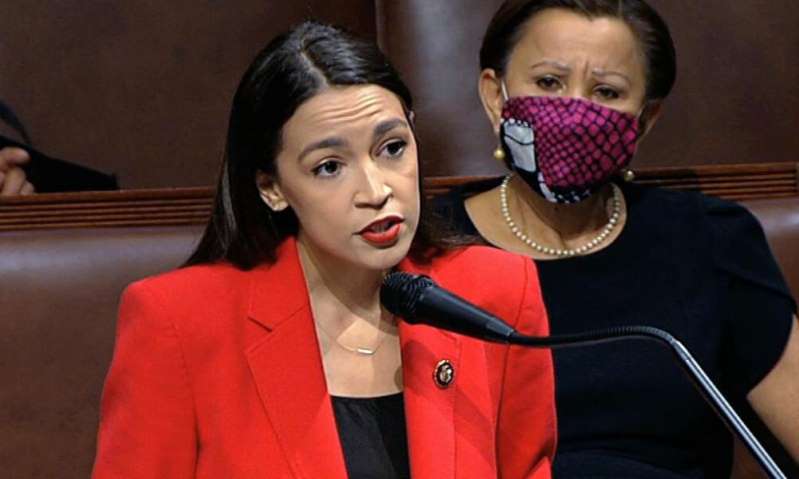 In a 292-126 vote Thursday night, the U.S. House rejected an amendment by U.S. Rep. Alexandria Ocasio-Cortez, D-N.Y., that would have placed limits on U.S. military recruitment ads, according to a report.

The more than 2-to-1 defeat of the Democrat’s plan means the military may continue posting recruitment ads on Twitch, a streaming platform popular with online gamers.

Earlier Thursday on Twitter, Ocasio-Cortez made an appeal to convince lawmakers to back her proposal.

“War is not a game,” she wrote. “Twitch is a popular platform for children FAR under the age of military recruitment rules. We should not conflate military service with ‘shoot-em-up’ style games and contests.