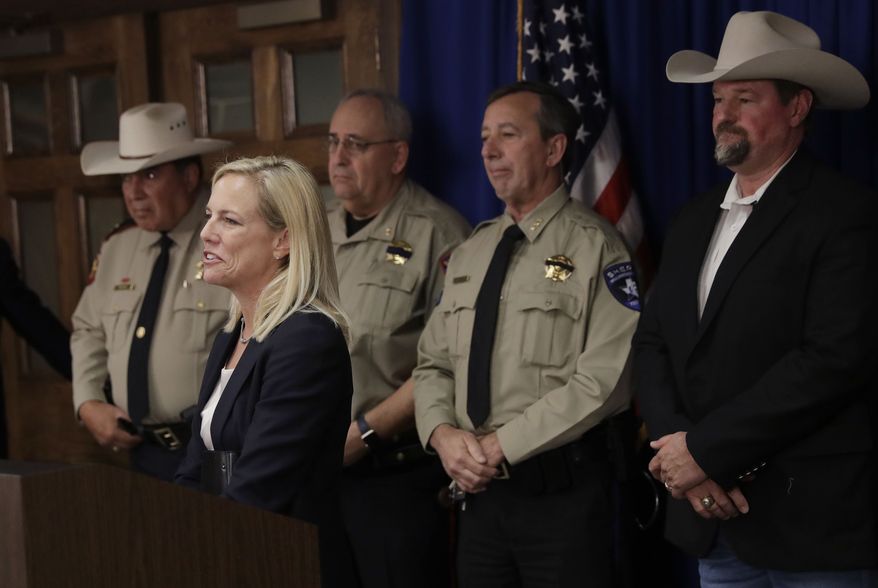 States have the power to punish sanctuary cities within their borders and to force local police and sheriff’s departments to cooperate in turning over illegal immigrants to the federal government for deportation, an appeals court ruled Tuesday in upholding a Texas law.

The 3-0 decision by a panel of the 5th U.S. Circuit Court of Appeals marks a major victory for President Trump, who has demanded punishment for sanctuary cities that thwart the federal government to protect illegal immigrants.