Are GOP Establishment Donors Changing their Tune on Trump? 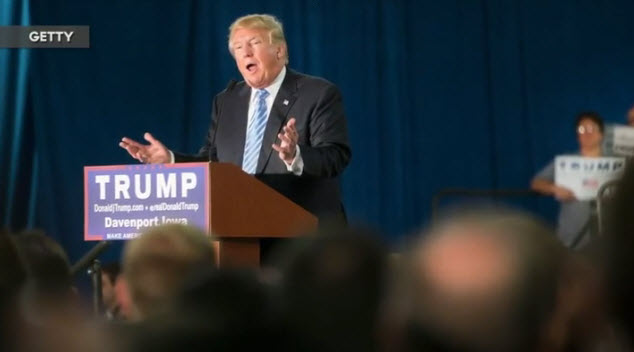 Republican donors are quietly coming around to the idea that Donald Trump could be their party’s nominee for president.

While many major Republican donors still cannot abide the idea of Trump as their party’s 2016 standard-bearer — and some remain flat-out in denial about the strength of his candidacy — interviews with GOP business owners and CEOs in six states suggest shifting attitudes toward the controversial billionaire.

Trump has to date rejected financial support from wealthy donors, saying he does not want to owe them if he gets into office. But winning the acceptance — or even the favor — of donors could prevent a big-money assault against Trump and ultimately benefit him in a multi-billion dollar general election.