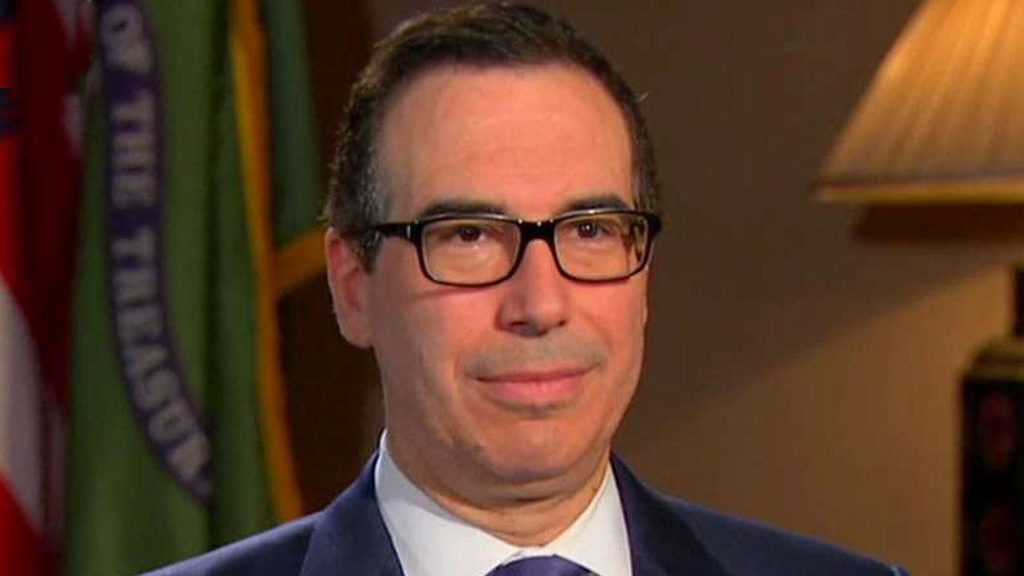 “This is going to be the biggest tax cut and the largest tax reform in the history of our country,” Mnuchin said, as administration officials prepare to outline Wednesday afternoon what he described as “principles” of their tax plan.

Mnuchin, speaking at a Washington forum, would not reveal many specifics but confirmed that they want to lower the business rate to 15 percent.

“I will confirm that the business tax is going to be 15 percent,” he said. “[Trump] thinks that’s absolutely critical to drive growth.”