Barbra Streisand says Trump making her fat: ‘I’ve been thinking about, do I want to move to Canada?’

by Print By Victor Morton - The Washington Times
October 31, 2018 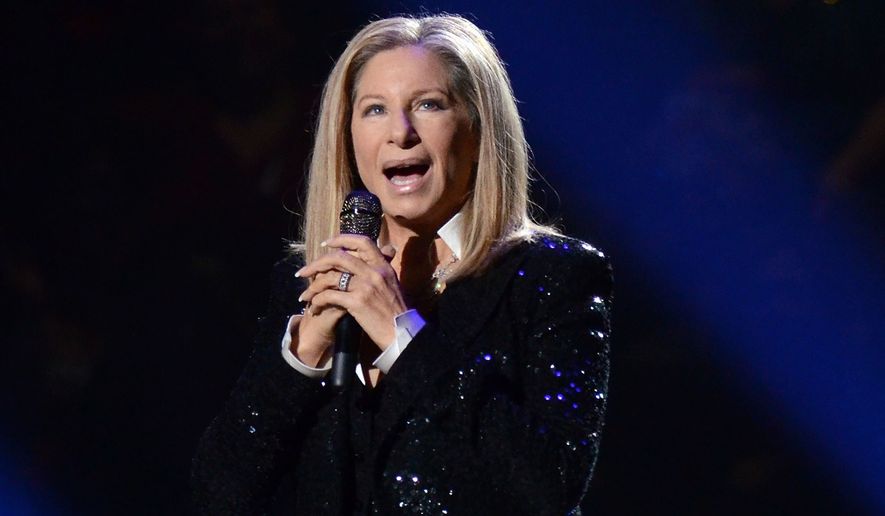 The actress-singer said in an interview with The New York Times published Tuesday that if the Democrats don’t at least win back the House in next week’s elections, she’s considering moving to Canada, for her waistline’s sake at least.

“I want to sleep nights, if we take the House I’ll be able to sleep a little bit better,” Ms. Streisand said, adding that if not, she’s “thinking about” heading for the land of poutine, Tim Horton’s and (most importantly) maple syrup.

“I’ve been thinking about, do I want to move to Canada? I don’t know. I’m just so saddened by this thing happening to our country,” she said.