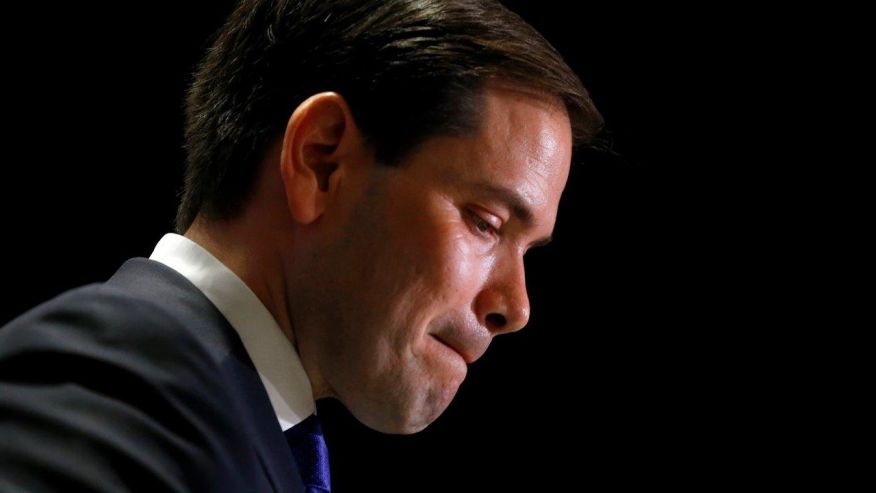 The battle for Marco Rubio’s delegates already is under way, as the remaining Republican presidential candidates compete for the dozens who — in the case of a contested convention — would be up for grabs even before the first vote in Cleveland.

Under the complex rules governing each state’s primary, at least 80 of Rubio’s 166 delegates will be unbound before the July convention, meaning free to vote for whomever they choose. Donald Trump still is trying to clinch the nomination outright by winning the necessary 1,237 delegates — but if he doesn’t, Rubio’s delegate stash could be a deciding factor on the floor.

Campaigns are wasting no time vying for their support.

“The unbound ones we’re going after pretty strongly,” Barry Bennett, a senior adviser to the Trump campaign, told FoxNews.com. “We aren’t going to waste resources on them, but if you’re ‘wooable’ we plan to woo.” 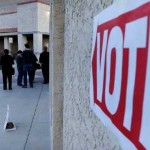 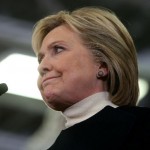 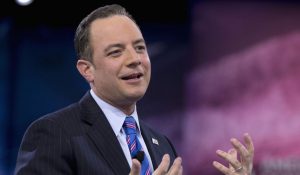 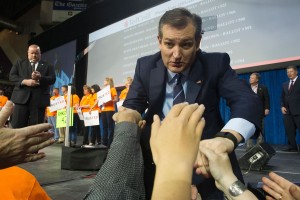 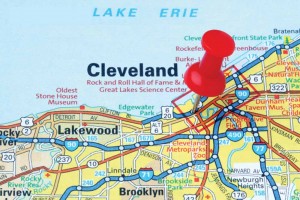 Trump has history. He will do anything to win. Look for a filthy vicious attack on each and every one. Look to see if Trump will try to “GREASE” the wheels of winning with a little GREEN to induce the unbounded to vote for him.
Nothing is beyond his scope. He has NO principles as indicated by who he has supported for decades.

Doesn’t the same apply to what is currently acting the part of the US president, and getting away with it.

bluewarrior13 , So you get robbed and the guy that robbed you gets away with it , that give anyone the right to rob you ? Oh ! And by the way in order for PRECEDENT to be set it has to be LEGAL !

When was this litigated, by whom, and what was the verdict?

Again , Google Natural Born Citizen for Dummies or Google Dr. Herb Titus and natural born citizen . As far as current litigation on Natural born Citizenship as it relates to US Presidential qualifications to hold office all courts have found on standing and not on evidence . There was litigation in Georgia where the current occupier of the White House and his lawyer refused to show up in court . Try not showing up in a court of law when you are subpoenaed and see what happens !

Again You saying so doesn’t make it so. You are pissing into the wind and convincing yourself that it is raining. Have at it. When it IS litigated AND a verdict rendered THEN I will take notice. Until then all you offer is hyperbole and hot air.

You must be a poor excuse for a lawyer. You cerainly don’t know anything. Not even a good effort.
Now continue to beat a dead horse.
And then admit that when you get past your claim, Cruz is by far the best and smartest and most conservative and the most moral man running.
But that does not matter to you. You have such STRONG FAITH in the WORDS of a guy who just 4 years ago was a flaming liberal. lol

You labeled Cruz the “liar” Now I call you out. What lies are you talking about. And just like your master, you won’t name a one.
Now you come back with the ONLY dead argument you can come up with. And the courts and the FIFTY states have already dealt with your argument and REJECTED you. But that does not stop you since you KNOW that Cruz is a MUCH better person than Trump ever could be. Cruz has yet to say a filthy WORD and Trump can’t go a day without profanity and filth.
Now get this. Cruz knows the Constitution and law.
Trump was the moron who told Kim Davis to “obey the law of the land”. And what did you mean? He supports HOMOSEXUAL MARRIAGE. And thought the SCOTUS cannot make law and did not make a law authorizing homosexual marriage, he pretended they did and was insisting that Davis ignore her RELIGIOUS RIGHTS and freedoms and issue a license that not even the law authorized then or now.
You are a liar and a low-information Trump-et.
And a sucker.