Bees Are Losing Their Habitat Because of Climate Change 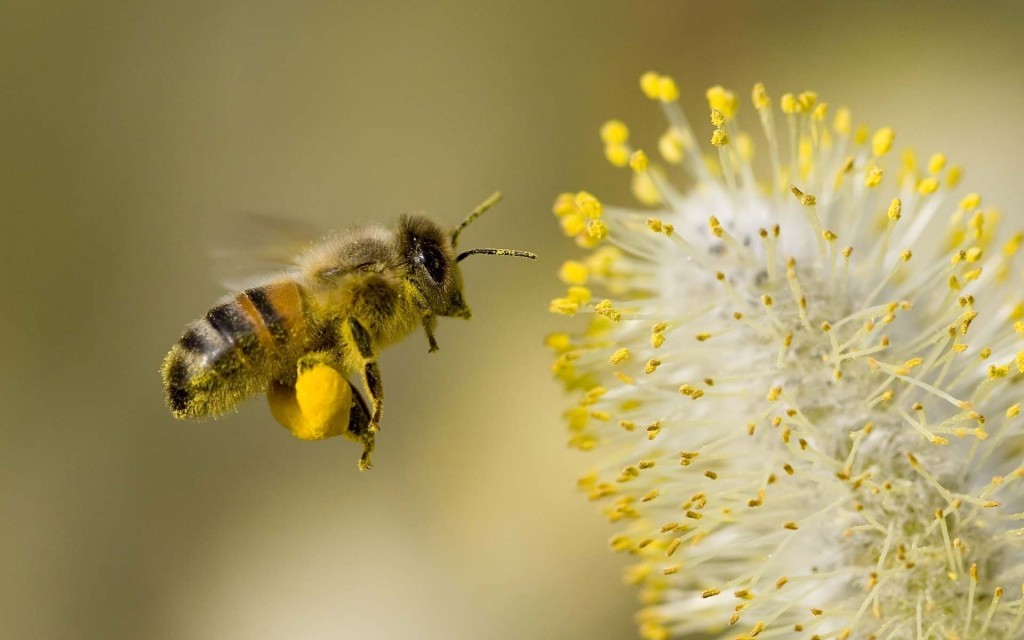 As if pesticides, disease and habitat loss were not enough, there’s more bad news for bees. Changing temperature and weather conditions due to climate change has restricted the area where bees can survive, and the pollinators have struggled to adapt, according to new research published in the journal Science.

“They just aren’t colonizing new areas and establishing new populations fast enough to track rapid human-caused climate change,” said study author Jeremy Kerr, a professor at the University of Ottawa, on a call for journalists. “Impacts are large and they are underway. They are not just something to worry about at some vague, future time.”

For the study, researchers looked at 110 years of data on 67 bumblebee species to track their movements over time. Activity between 1901 and 1974 was compared to movement in recent decades when climate change accelerated. In the northern end of their range, bees have failed to migrate closer to the North pole. In the southern end, many populations have died. Altogether, bees have lost a range of up to nearly 200 miles in both North America and Europe. The study, which evaluated land use changes and pesticide application in addition to weather conditions, attributed the drop to climate change.