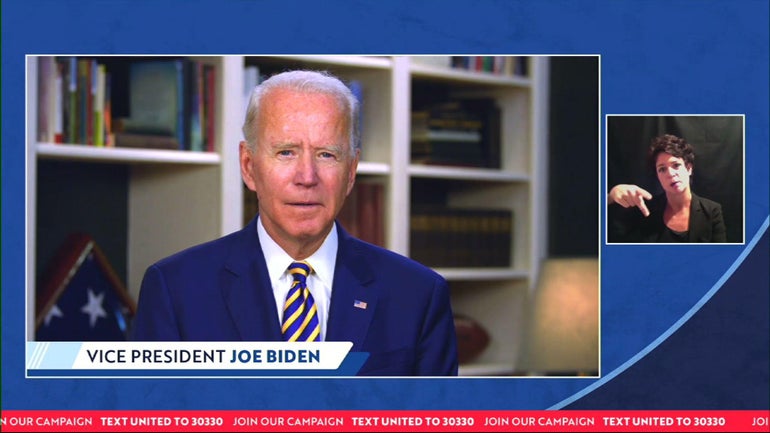 Buoyed by a continuing lead in the polls, Joe Biden’s campaign is gleefully characterizing failed attacks from President Trump in the way children on playgrounds use the “sticks and stones” taunt in response to ineffective name-calling.

Lines from the Trump campaign such as “Sleepy Joe” and “Bejing Biden” were “deployed unsuccessfully for over a year,” Biden’s deputy campaign manager Kate Bedingfield said in a Sunday memo on the “false attacks.”

“This endless rotation of the same debunked smears isn’t the product of some strategic genius, it’s a sign of myopia and desperation as each successive attempt backfires, re-elevating a massive Trump liability while leaving his campaign scrambling to find something new.”

Biden leads the president by 8.7 points in the RealClearPolitics average of national polls and has significant leads in swing states such as Florida, Michigan, and Pennsylvania.