Biden Would Enter 2016 Race As Most Popular Candidate: Poll 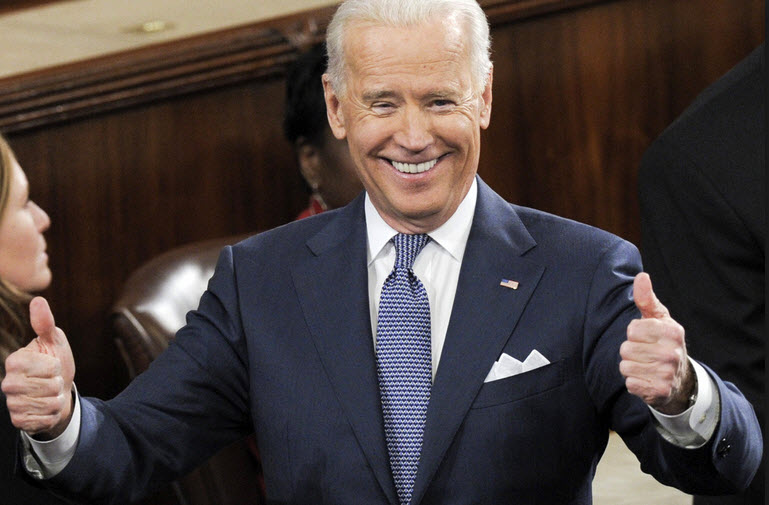 Joe Biden hasn’t yet announced his plans for a 2016 White House bid, but a new poll shows that he would enter the race as the most popular presidential candidate if he chose to toss his hat into the ring.

According to a new NBC News/Wall Street Journal poll, 40 percent of Americans have a positive impression of Biden, while 28 percent have a negative impression (+12).