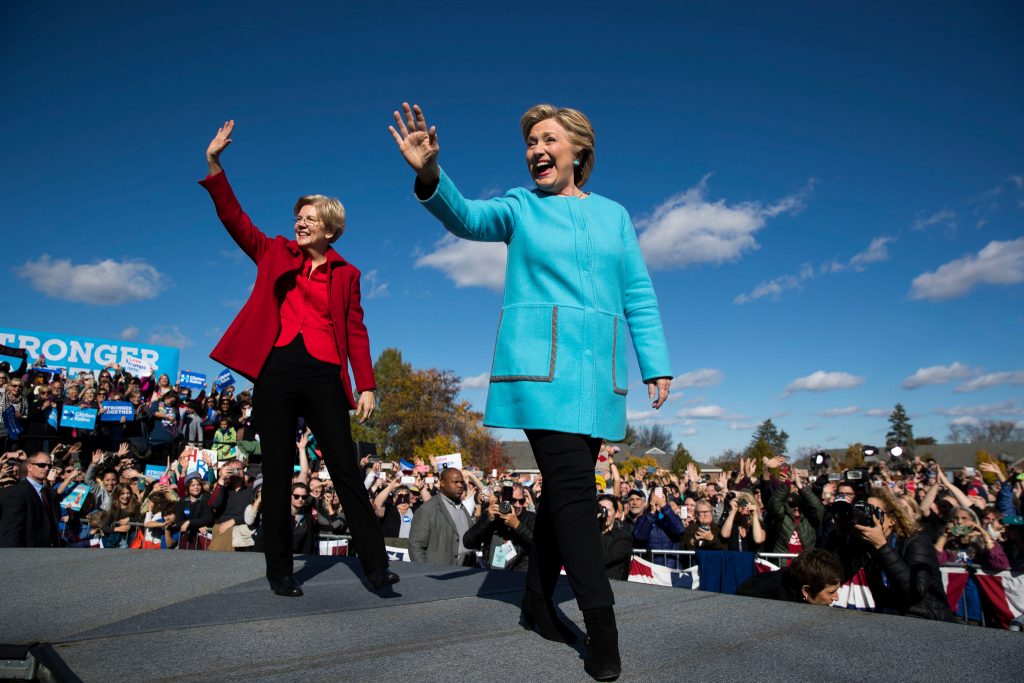 Major Democratic donors are not committing to prospective 2020 candidates, a break from past presidential cycles when fundraisers lined up behind candidates even before their races officially began.

The Democratic primary is expected to kick into a higher gear after November’s midterms and there is already plenty of activity, including trips to Iowa by Sens. Bernie Sanders (I-Vt.) and Kamala Harris (D-Calif.) and Sen. Elizabeth Warren’s (D-Mass.) high-profile release of a DNA test.

Yet many donors, for now, say they’re in no rush to commit to candidates, even as they say they are fielding calls asking for support.

There are several reasons for the non-committal attitudes, say more than half a dozen Democratic fundraisers and bundlers interviewed by The Hill.