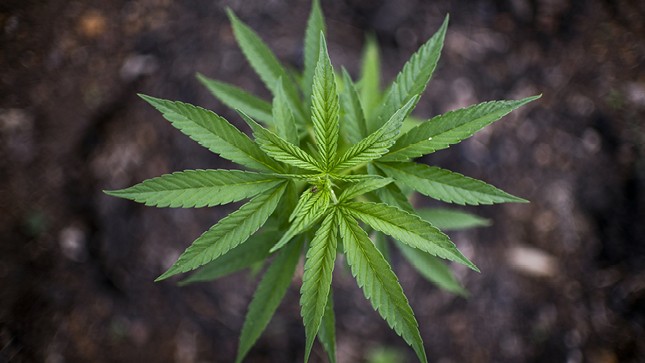 The growing national debate over whether to liberalize marijuana laws is being bankrolled by a handful of billionaires and millionaires.

Five states are set on Election Day to decide whether to legalize marijuana for recreational purposes, while another four will vote on whether to allow marijuana use for medicinal purposes.

In California, former Facebook executive and Napster founder Sean Parker has contributed $8.5 million toward Proposition 64, which would legalize marijuana for recreational use. The Fund for Policy Reform, a political vehicle of the billionaire hedge fund manager George Soros, has contributed another $4.1 million.

In Florida, where voters will decide whether to amend the state constitution to allow marijuana for medicinal purposes, trial attorney John Morgan’s firm has contributed nearly half — $2.6 million — of the money supporters have raised.

Ballot measures allowing recreational pot use in Maine and Massachusetts have been bankrolled by the Marijuana Policy Project and the New Approach PAC, both longtime advocates of the liberalization movement. The two measures have also received $100,000 each from Rick Steves, the travel writer.