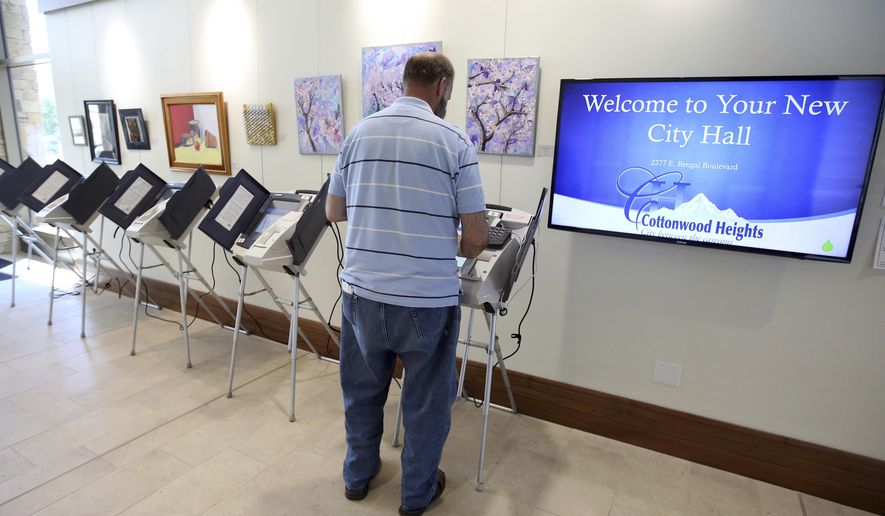 Known as the Securing America’s Voting Equipment Act, or SAVE Act, the bill is the latest to emerge on Capitol Hill in response to U.S. intelligence officials concluding that Russian hackers targeted election systems in 21 states during last year’s White House race in addition to penetrating computer servers associated with the Democratic National Committee and the party’s presidential nominee, Hillary Clinton.

“Our democracy hinges on protecting Americans’ ability to fairly choose our own leaders. We must do everything we can to protect the security and integrity of our elections,” Mr. Heinrich said in a statement. “Until we set up stronger protections of our election systems and take the necessary steps to prevent future foreign influence campaigns, our nation’s democratic institutions will remain vulnerable.”