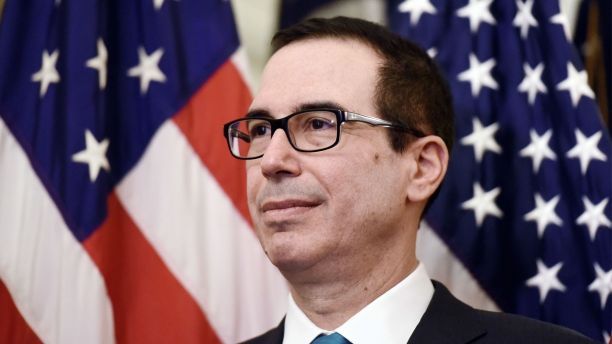 The Republican tax plan touted as the signature legislative accomplishment of President Trump’s first year in office already is running into efforts by high-tax blue states to “evade” a key provision meant to help offset the law’s rate cuts.

Whether those plans will work is an open question, as the courts have come down on both sides of the debate.

But as tax season gets underway, state officials are floating two general ideas to blunt the impact of the Tax Cuts and Jobs Act’s $10,000 cap on state and local tax (SALT) deductions.

New York Gov. Andrew Cuomo, a likely 2020 Democratic presidential contender, wants to largely end the personal income tax, instead imposing an employer-side payroll tax that’s deductible on federal taxes. This would ease the impact of the SALT cap for employees, though companies would likely adjust wages – which could be offset with a credit.