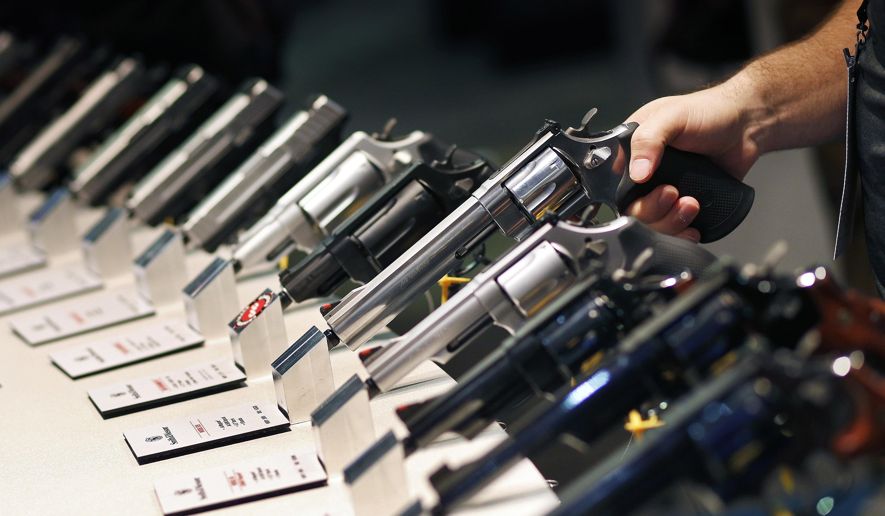 Driven by terror threats and a potential Hillary Clinton administration, sales of guns in America soared to record levels in 2016, according to the FBI.

The numbers do not include many guns sold to or given to friends and family.

Sales hit record levels for some 19 months in a row as the number of terrorist attacks around the world and here at home increased, driving purchases by those seeking protection. The increase paralleled increases in those seeking a license to carry a concealed weapon.

The administration’s constant, but failed, efforts to impose gun control, and threats by Clinton to double down on those efforts, also pushed gun sales to record highs.

In fact, Obama was often called the “salesman in chief” for the gun industry.