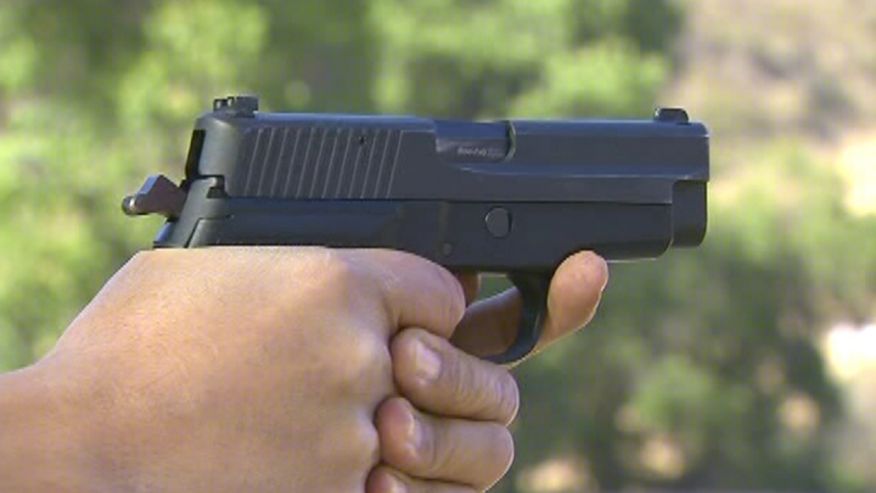 The .380 semi-automatic handgun has become all the rage in firearms, as more states relax conceal-carry restrictions and men and women alike turn to a palm-sized gun that easily fits into a handbag, pocket or ankle holster. Production of the super-small handgun is at a 16-year high, with nearly 900,000 made in the U.S. in 2014, according to the Bureau of Alcohol, Tobacco, Firearms and Explosives. And those numbers come even as production and sale of long guns and large-caliber handguns are actually down, according to the pro-gun gontrol news site TheTrace.org.

“The .380 is generally a smaller frame and much easier to conceal than a more bulky 9-mm. or .40 caliber pistol – particularly under summer wear,” security consultant and host of the National Rifle Association “Defending Our America” campaign, Del Wilber, told FoxNews.com. “Yet it still possesses the knock-down power needed in a potential life-or-death shooting situation.

“It is especially suited for women as they generally have smaller hands,” he added.