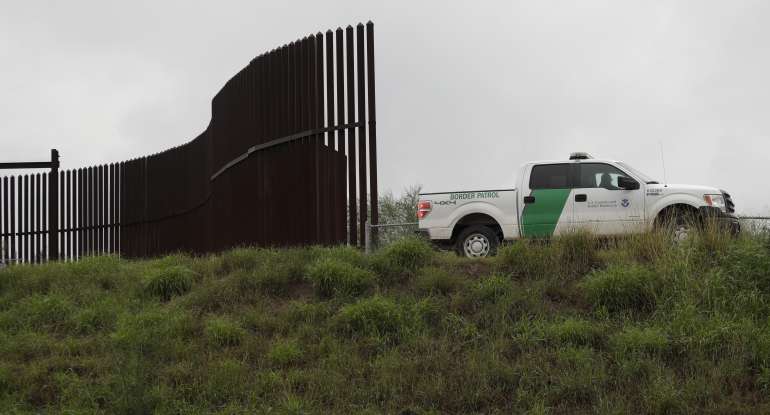 WASHINGTON – Two Democratic congressman have teamed up on a bill that would prevent the federal government from violating the property rights of residents who do not want portions of the border wall or barrier located on their property.

Reps. Ruben Gallego (D-Ariz.) and Beto O’Rourke (D-Texas) are proposing “The Protecting the Property Rights of Border Landowners Act,” which would “amend the Immigration and Nationality Act to prohibit the Secretary of Homeland Security and the Attorney General from using eminent domain to acquire land for the purpose of constructing a wall, or other physical barrier, along the international border between the United States and Mexico, and for other purposes.”

On a conference call organized by America’s Voice on Wednesday about private land use for the construction of an “illogical” border wall, the representatives were asked for their response to ranchers in Arizona who support having a border wall on their property for security reasons.