BP Agents: More than Half the U.S.-Mexico Border Out of Control 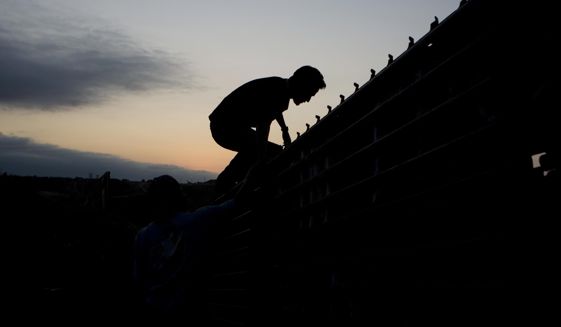 Less than half of the U.S.-Mexico border is under “operational control” at this point, the chief of the Border Patrol agents testified to Congress Thursday, detailing the porous situation and violent conditions in the southwest.

Brandon Judd, president of the National Border Patrol Council, also said one out of every five illegal immigrants agents caught along the border in 2014 had a criminal record, which helps explain some of the violence that occurs.