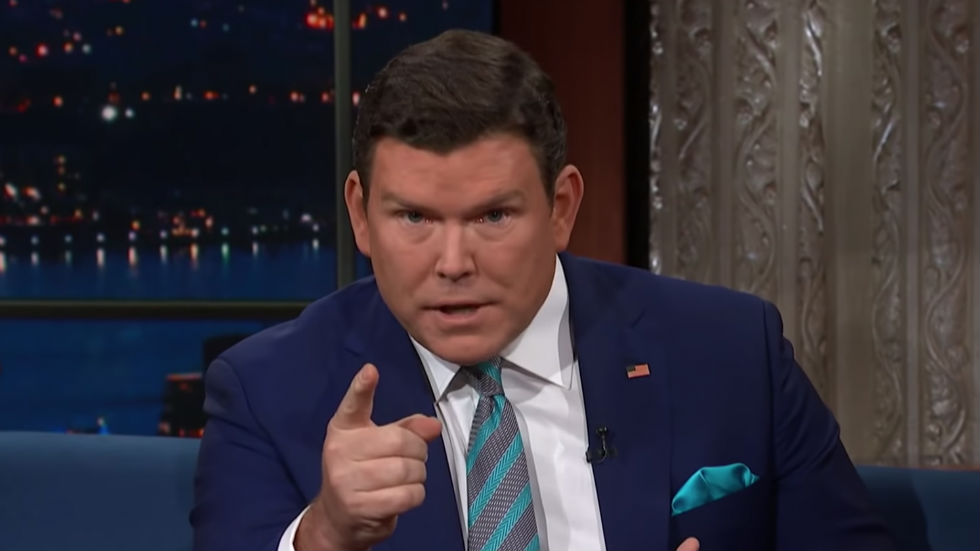 “There is a disconnect here,” Baier said on Fox News’s “Media Buzz.” “There is a bit of Fox derangement syndrome with a section of the left.”

“There are a lot of candidates and a lot of people in the Democratic Party who realize the power of the viewership and the power of the fairness of the news operation,” he continued. “But often they are drowned out by the loud voices on the left side of the party.”

Baier’s comments came just days after DNC Chairman Tom Perez said the organization wouldn’t allow the conservative news network to host presidential primary debates. Perez said the decision was made after a report in The New Yorker alleged an “inappropriate relationship between President Trump, his administration and FOX News.”