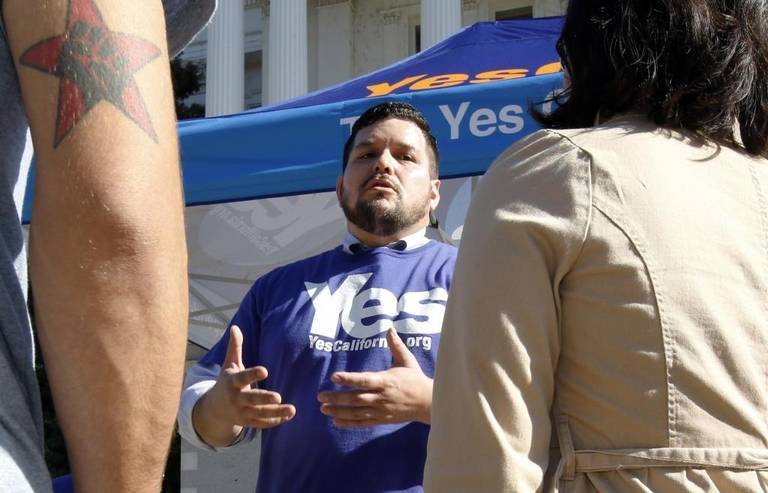 On Thursday, people unhappy with California’s place in the United States filed yet another proposed ballot measure that could lead to the Golden State striking out on its own.

This time, the goal is convening a U.S. constitutional convention to overhaul what proponents call a moldy national blueprint out of step with life in California.

The measure says a reworked Constitution should include a provision creating a “clear and reasonable path for states to achieve complete independence from the United States should any state so choose.” No state has become independent under the existing U.S. Constitution.

“The world has changed dramatically since 1787,” reads the preamble of the California Calls for a Constitutional Convention, or “Cal Con Con.”