California governor candidates face off in only debate 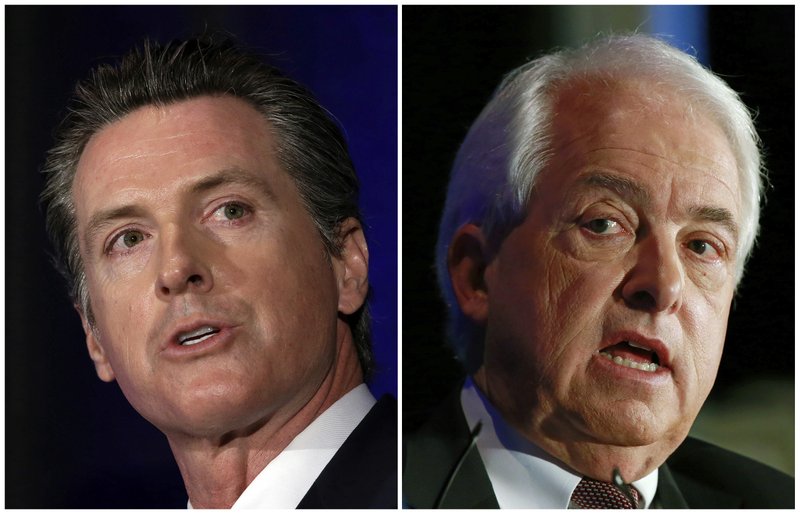 SAN FRANCISCO (AP) — The two men hoping to be California’s next governor are set to meet Monday for what’s likely to be their only debate ahead of the November election.

It will be a crucial opportunity for Cox, who has trailed in polls and fundraising, to get his message out or try to trip up Newsom, though the impact on voters from a radio-only daytime debate could be limited.

The race for governor is one of the top contests in the Nov. 6 election as Democrats try to solidify their control over California’s state government, which has taken a leading role in the liberal resistance to President Donald Trump.