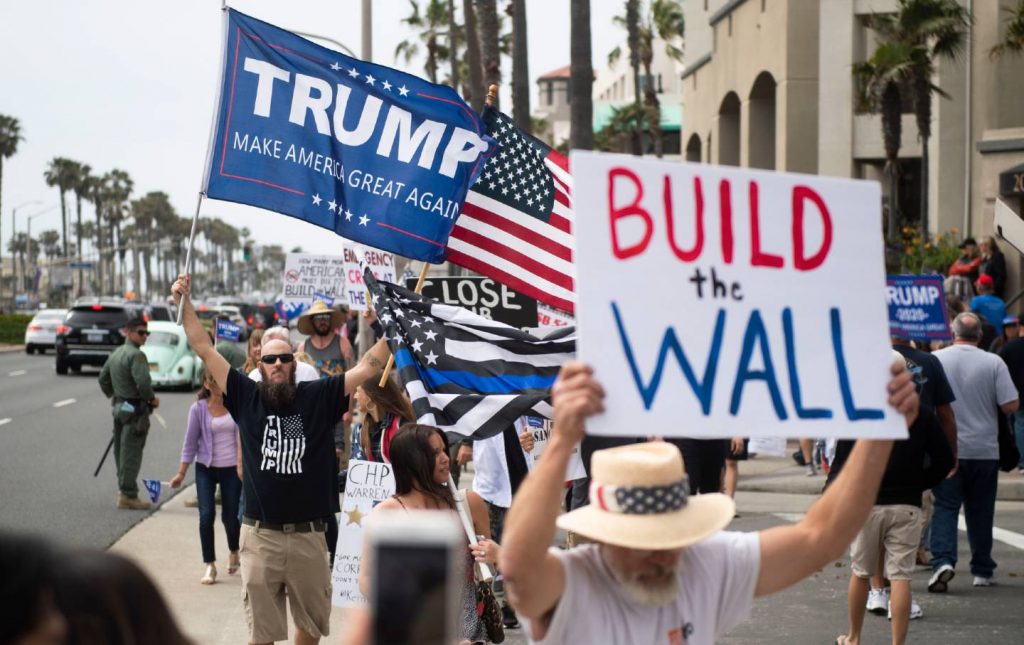 Undocumented immigrants in California are now allowed to apply for the state’s coronavirus relief program that will pay $500 per person and up to $1,000 per household, according to reports Monday.

The Los Angeles Times reported that Sacramento has freed up $75 million for the fund, which could help about 150,000 who may be facing severe hardships during the pandemic. An earlier report in the paper said the Center for American Liberty is suing the state, claiming that the money is “not a slush fund for the governor to spend as he sees fit.” It hopes to block the package.

Opponents of the measure insist that any taxpayer funds should be directed to U.S. citizens who are also struggling amid the pandemic.

The LA Daily News reported that the state is home to about 2 million undocumented immigrants who are not eligible to receive any kind of federal stimulus. The report said the fund could hit $125 million, which would include $50 million from donations. The money is expected to run out quickly.

The state website opened on Monday and there was so much traffic that the site crashed, the Fresno Bee reported.

“The website is currently up and running, and we are continuing to increase its capacity,” Scott Murray, a spokesman for the state’s Department of Social Services, told the Bee.

Kim Ouillette, attorney and fellow with Legal Aid at Work, told the paper that the state should “step in and do something more significant” because the funds will only cover a percentage of the immigrants in the state illegally. Applications will be accepted until June 30 or until funds run dry.

Gov. Gavin Newsom announced in April that he would spend $75 million of taxpayer money to create a Disaster Relief Fund for immigrants living in the country illegally.

He was criticized by some Republicans in the state. Senate Republican Leader Shannon Grove said at the time that Newsom should spend the money instead on food banks, equipment for students to continue their education online and local governments struggling with revenue losses.

“Instead of meeting these urgent needs, Governor Newsom has chosen to irresponsibly pursue a left-wing path and unilaterally secured $125 million for undocumented immigrants,” said Grove, who represents Bakersfield.