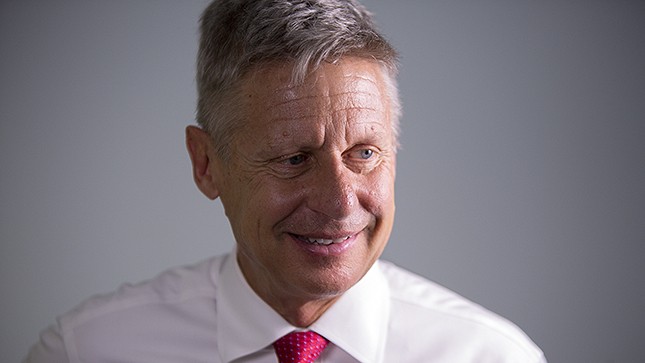 But among independents, Trump leads, at 32 percent, followed by Johnson, at 23, and Clinton, at 22.

It’s the latest sign of early polling strength from Johnson, who many believe is poised for the best showing from a third-party candidate in decades.