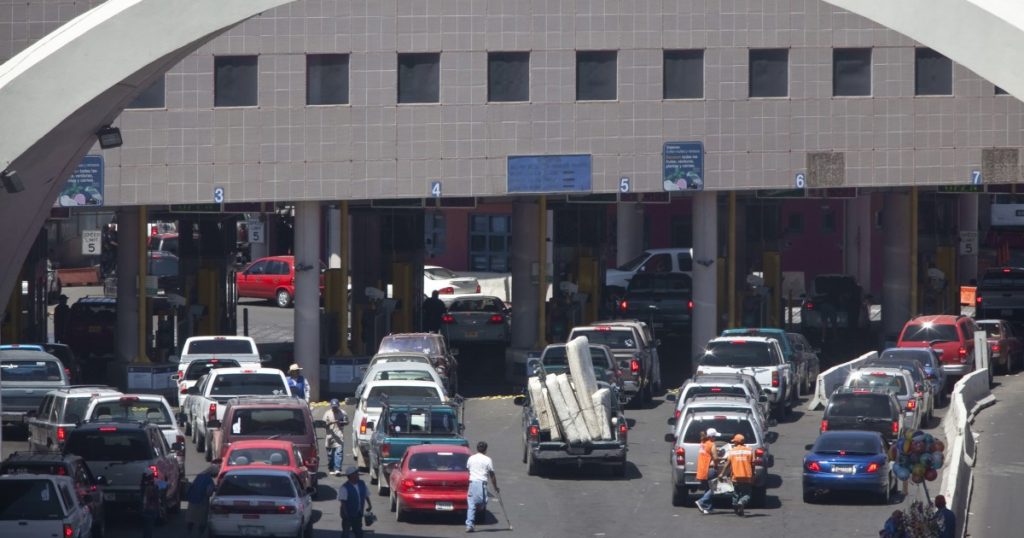 A federal officer stationed at an Arizona border crossing shot a driver who refused to stop and allegedly tried to run down the officer on the way into Mexico, according to local reports.

Around 7 p.m. local time Thursday, an unnamed U.S. Customs and Border Protection officer working at the DeConcini Crossing in Nogales, Ariz., told a vehicle headed southbound to pull over, according to a CBP statement.

CBP said the ongoing investigation into the matter prevented the agency from sharing more information.

Nogales Mayor Arturo Garino told the Arizona Daily Star that a pickup truck raced into Mexico after being told to stop and attempted to run over the federal officer.