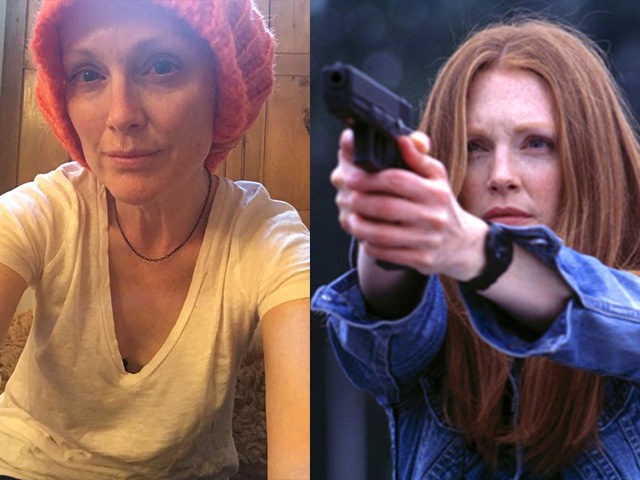 The day of action to push for more gun control laws came just one day after a former UCLA student allegedly shot and killed professor William Klug in an on-campus engineering building on Wednesday, and then turned the gun on himself. On Thursday, the LAPD identified the gunman as former doctoral student Mainak Sarka, according to ABC7.

Ron Howard tweeted photo of himself in orange with the caption: “Think, talk, write your lawmakers, vote & yes, wear orange. Effective gun safety is a must.”