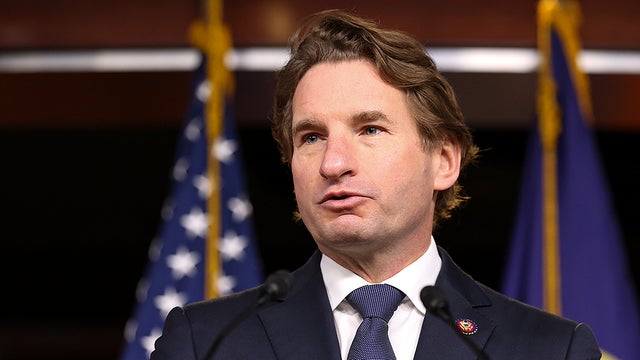 House Democrats are moving forward with legislation that would raise the federal minimum wage to $15 per hour, despite concerns from centrist lawmakers about the impact on lower-cost areas.

Democratic leaders say they’re close to clinching the 218 votes needed to pass the bill, which they expect to bring to the floor in July.

All but 29 of the 235 Democratic lawmakers in the House have cosponsored the measure. Many of the holdouts are moderates who are concerned that a significant wage boost in a short period of time could have an unintended effect in more rural settings.

“I am concerned about the fact that $15 is an arbitrary number that means a lot more in certain parts of the country than it does another,” said Rep. Dean Phillips (D-Minn.), who flipped a seat in 2018 that had been held by Republicans for years.