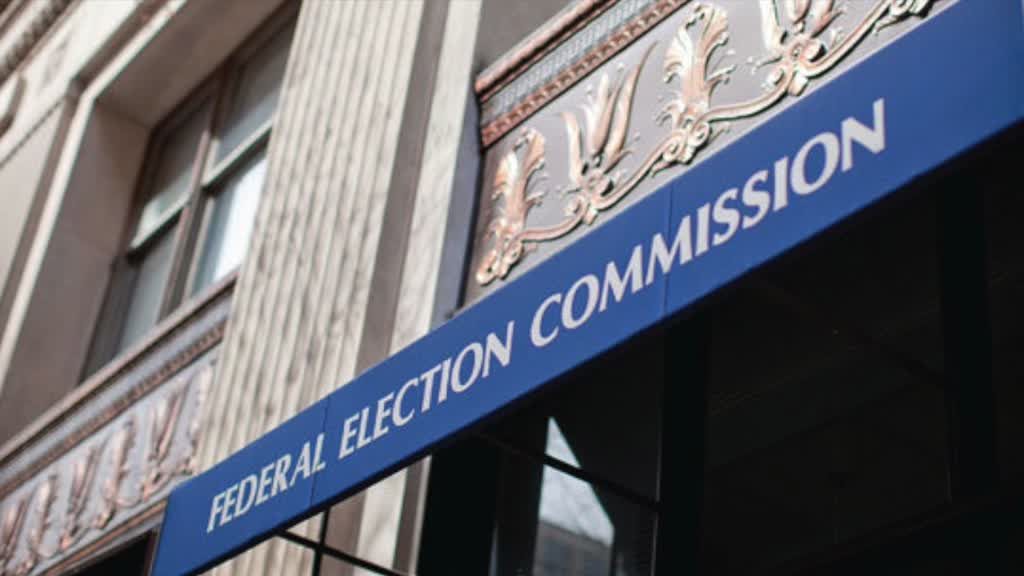 The war between Republicans and Democrats on the politically splintered Federal Election Commission flared late Monday when a Republican commissioner and former chairman charged that the panel’s Democrats want to regulate the press and end free election media.

The moves by Democrats “signal an active regulatory effort within the agency, caution press organizations to look over their shoulders, and chill the free exercise of press activity,” said Republican Lee E. Goodman in a statement on a recent FEC split vote.

On that vote, the Democrats voted as a block to punish the maker of an anti-Obama movie distributed free before the 2012 election. The Republicans argued that he should receive the standard media exemption, as Democrats on the FEC have granted liberal moviemakers in the past. The split voted blocked any action against Joel Gilbert and Highway 61 films for his Dreams of My Real Father: A Story of Reds and Deception.

Goodman, who has been warning of efforts by Democrats on the FEC to regulate and even block conservative news sites like the Drudge Report, said that a split vote on the anti-Obama movie proves the motives of the Democrats, Ann M. Ravel, Steven T. Walther, and Ellen L. Weintraub.