by Print By Stephen Dinan - The Washington Times
November 22, 2018 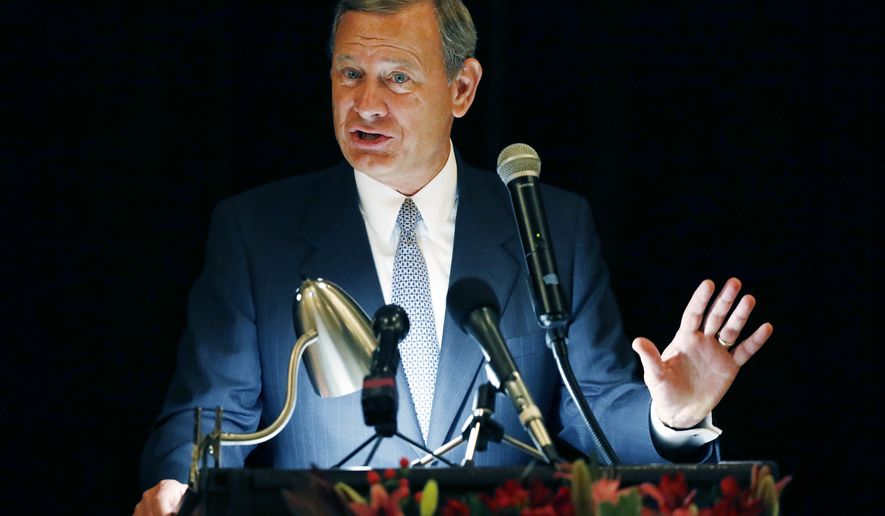 Chief Justice John G. Roberts Jr. issued a striking rebuff to President Trump on Wednesday, saying there is no such thing as “Obama judges or Trump judges” and insisting the country’s federal judges uphold their independence from politics.

The scolding — unprecedented for Chief Justice Roberts — took the legal world by surprise and irked Mr. Trump, who responded with a barrage of tweets defending his complaints about anti-Trump judges and telling the judiciary’s leader that his underlings are threatening the country’s security with their rulings.

“Sorry Chief Justice John Roberts, but you do indeed have ‘Obama judges,’ and they have a much different point of view than the people who are charged with the safety of our country,” the president tweeted Wednesday.