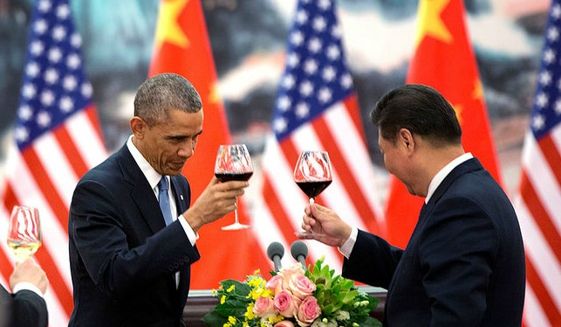 The incompetence of the U.S. government in allowing the records of millions of federal workers to be hacked and stolen is simply staggering.

Fox News reports that according to private security firm CrowdStrike’s founder, Dmitri Alperovitch, the Chinese are compiling a massive ‘Facebook’ like database on American federal government employees for use in espionage and blackmail.