Christians say they are facing increased persecution in America 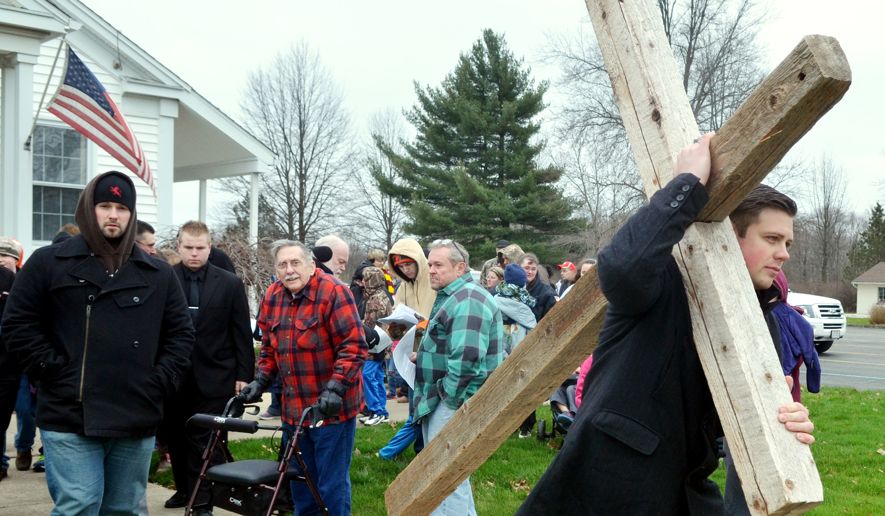 A new poll finds that, in just two years, the number of Americans who think Christians are facing growing intolerance in the United States has drastically increased.

Sixty-three percent of respondents in the LifeWay Research survey said they agree or strongly agree that Christians are facing growing levels of persecution, up from 50 percent in 2013. The bulk of the surge comes from respondents who said they “strongly agree” with the statement, which increased from 28 to 38 percent over that span.

A similar number, 60 percent, also said religious liberty is on the decline in America, up from 54 percent in 2013.

Although the poll shows higher rates of anxiety about the state of religious freedom in America, it also indicates that the issue is increasingly becoming polarized. A growing number of people in the survey said Christians “complain too much about how they are treated,” up from 34 percent in 2013 to 43 percent in 2015.