Christie: Some ‘really awful’ people in White House are trying to hurt Conway 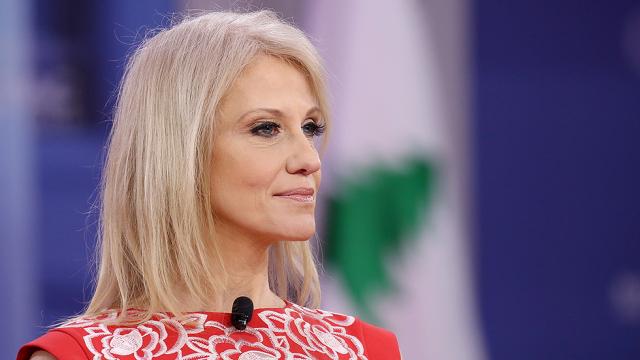 Former New Jersey Gov. Chris Christie (R) said in an interview on Sunday he believes various people within the White House have worked to hurt counselor Kellyanne Conway in an effort to damage her reputation.

“She’s gotten a bad rap at times, but I think that’s because of some of the really awful people inside the White House who have been trying to hurt her, as opposed to anything the press came up with on its own,” Christie told The New York Times.

Christie’s comments follow reports of chaos in the White House.

Communications director Hope Hicks announced last week that she would be departing the White House after working with President Trump since the beginning of his 2016 campaign.