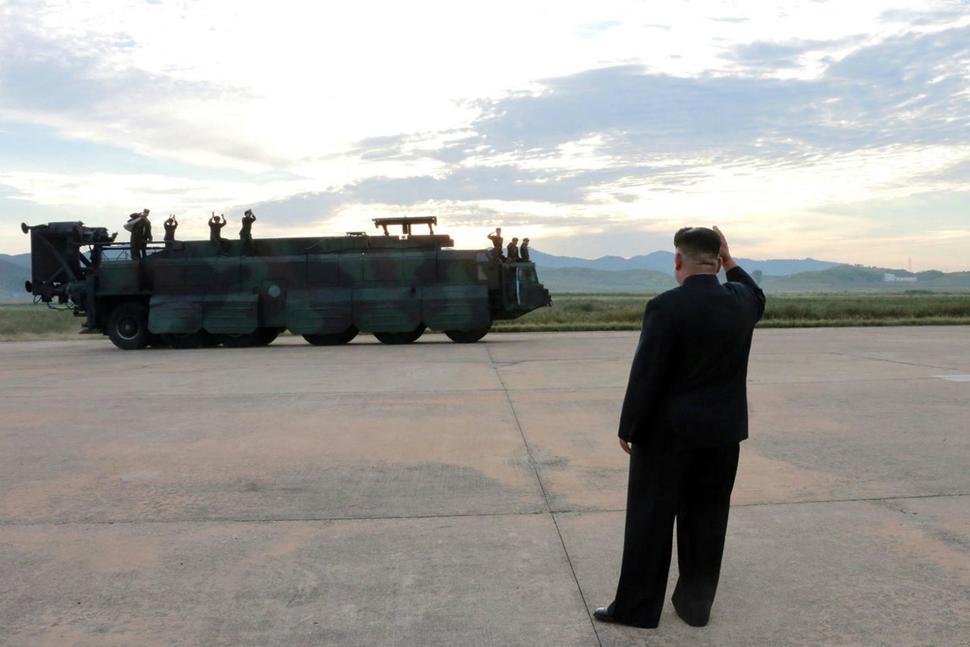 A top CIA official for the Korean Peninsula warned Wednesday that the U.S. should be ready for a new provocation by North Korea on Columbus Day on Oct. 9, which coincides with the anniversary of the founding of the political party that governs in Pyongyang.

“Stand by your phones,” Yong Suk Lee, deputy assistant director of the CIA’s Korea Mission Center, said while speaking at a conference organized by the agency at The George Washington University.

Lee did not speculate what North Korea might do, though it frequently carries out missile launches or nuclear tests on major state anniversaries, such as the birthday of leader Kim Jong Un or other dates associated with the lives of his father or grandfather. Oct. 10 marks the anniversary of the founding of the Workers’ Party of Korea in 1945.

Tensions with North Korea have reached new extremes in recent weeks, following months of increased weapons tests combined with new U.S. appraisals that Pyongyang is close to perfecting or perhaps already has made an intercontinental ballistic missile that can carry a nuclear warhead and hit targets accurately.