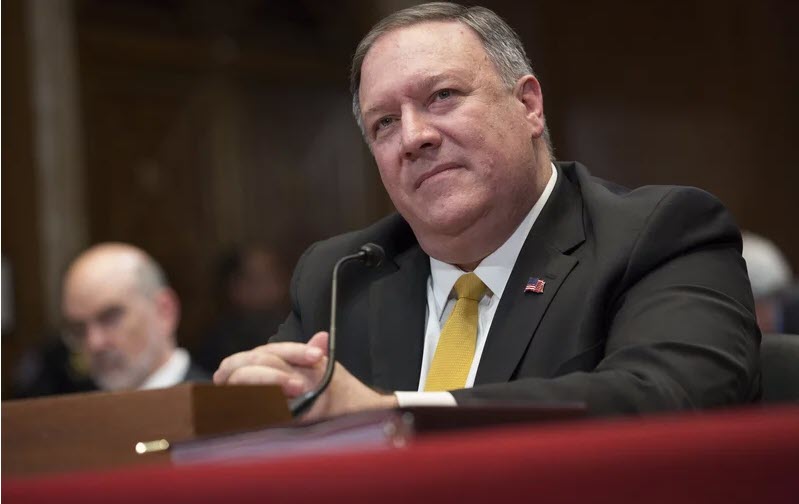 A classified Senate briefing on Iranian plots against the United States turned into a tense clash between top U.S. officials and lawmakers frustrated with President Trump’s strategy toward Tehran.

“I would say there was a lot of heat in that room,” Sen. Ted Cruz, R-Texas, told the Washington Examiner following the Tuesday afternoon briefing.

Key congressional Democrats suggested that President Trump’s administration was preparing for military conflict with the regime based on faulty intelligence or even false pretenses after ambiguous U.S. warnings that Iranian proxies might attack American personnel in Iraq. Secretary of State Mike Pompeo and acting Defense Secretary Patrick Shanahan sought to allay that suspicion in separate meetings, first with House lawmakers and then the Senate Tuesday afternoon.