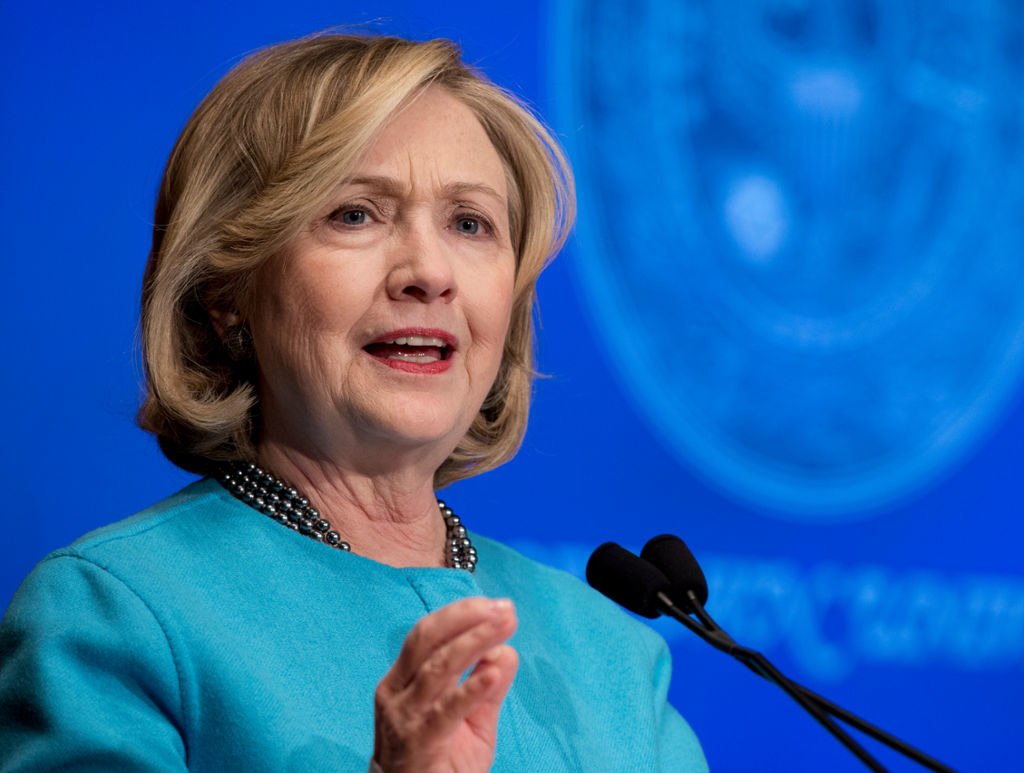 Emails taken from the inbox of John Podesta, Hillary Clinton’s campaign chair, and published this week by WikiLeaks shed light on the campaign’s efforts to confuse voters by blurring the lines between separate controversies over Benghazi and her private email use.

For example, one Oct. 2015 email from Oren Shur, Clinton’s director of paid media, showed the campaign used a focus group to test whether voters would believe their attempts to paint the two scandals as one and the same.

“I feel like we really need to understand whether voters will believe that we can credibly conflate Benghazi and emails,” Shur wrote to a group of high-level campaign aides.

Robby Mook, Clinton’s campaign manager, expressed his optimism that the message could “cut through” the “crap they hear about her on the news” with the message Shur proposed for ads slated to run in Iowa and New Hampshire.