Clinton certifies she has turned over work-related emails 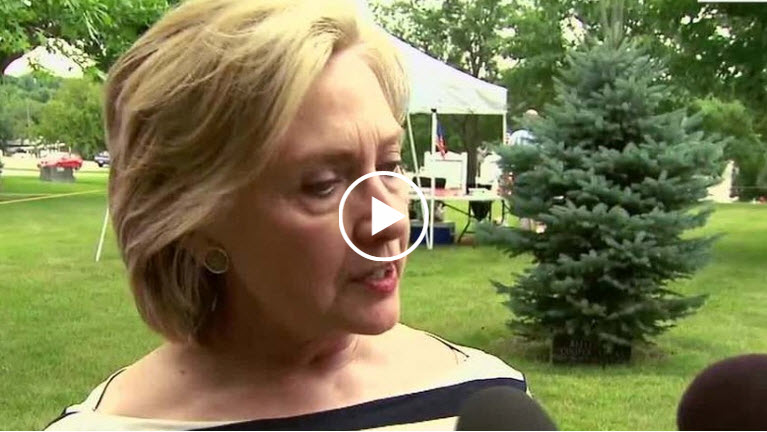 Former Secretary of State Hillary Clinton has told a federal judge that she has turned over all of her work-related emails to the State Department after she was ordered to certify that she had done so, a state department spokesman confirmed to CNN on Sunday.

This follows U.S. District Court Judge Emmet Sullivan ordering Clinton as well as two former top department aides to state under penalty of perjury they have produced all government records in their possession.

While the State Department initially said Friday Clinton had not issued her certification, department spokesman Alec Gerlach said when her attorneys sent the document it initially went to officials on leave.