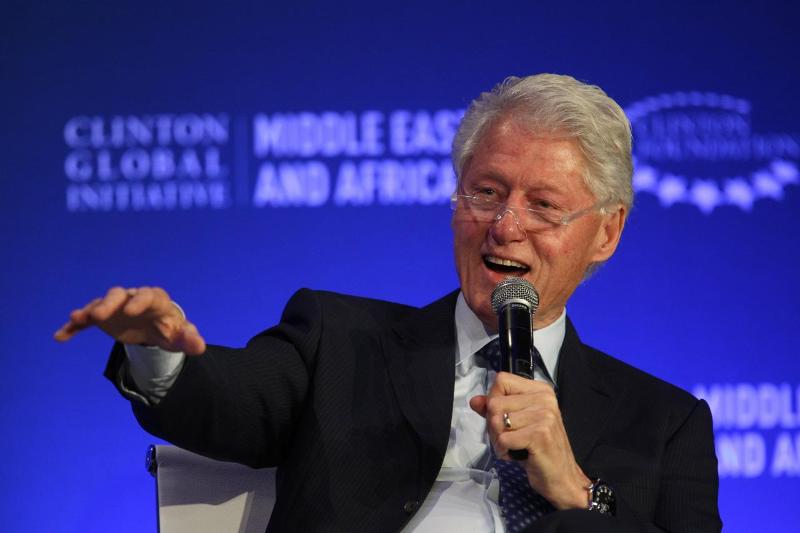 Former President Bill Clinton and the Clinton Foundation’s Global Initiative are being hosted this week at a five-star luxury hotel in Morocco by one of the world’s most controversial mining companies, criticized for “serious human rights violations” by the Robert F. Kennedy Center for Justice.

The Moroccan government-owned mining company OCP operates in disputed international territory in a remote part of the Sahara Desert, and the firm has been criticized for removing the resources without adequately compensating the impoverished people who live there.

“Anytime the human rights of a population are systematically suppressed in this way, it’s a serious concern, and I think it’s worthy of attention,” said David McKean, who has studied the issue for the RFK center.

OCP is paying $1 million to help host the prestigious event and throw a private cocktail reception, to the dismay of human rights activists.