Clinton to be questioned under oath on origins of email server 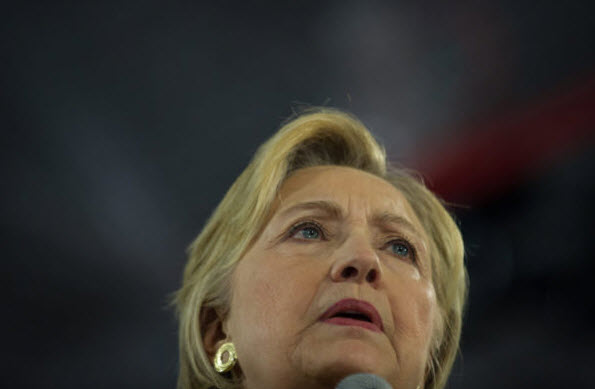 Hillary Clinton will soon face questions under oath about the reasons she set up and maintained a private email server during her four years as secretary of state.

Tom Fitton, president of Judicial Watch, told the Washington Examiner that his group is preparing a set of written questions for Clinton as part of the Freedom of Information Act lawsuit that has already extracted hundreds of documents from the State Department.

Fitton said the questionnaire, which Clinton will be forced to complete within 30 days of receipt, will drill down on the Democratic nominee’s shifting stories about why she relied on an unauthorized email network.

Clinton once said she set up the server system for convenience, in order to carry just one device for both personal and work-related communications.