Clinton’s Christian faith, once a political weapon, all but absent from campaign 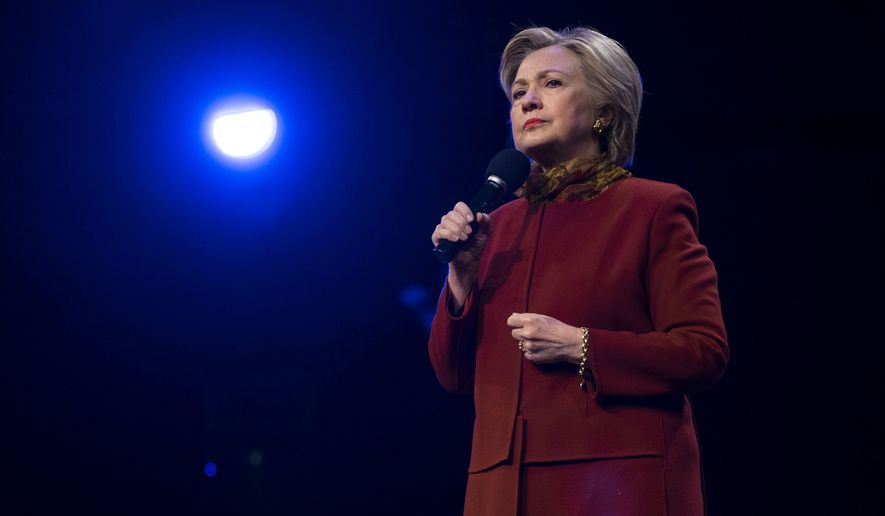 Hillary Clinton’s Christianity, which she wielded as a political weapon in her 2008 Democratic presidential primary campaign, largely has been missing in this year’s election.

She hasn’t hidden her Methodist upbringing, but scholars say it’s not front and center. And where in the past she used it as a window into her character, this year she’s deployed it as a debate tactic to push criminal justice reform and other policy goals.

Church attendance also has been all but absent from Mrs. Clinton’s schedule, except when she’s turned up behind a pulpit to stump for votes, particularly in predominantly black churches, where her appearances focus largely on how she intends to work with religious leaders to accomplish shared political objectives.

Since 2008 she’s also abandoned traditional Christian positions on issues such as same-sex marriage, coming in favor of the practice in 2013 after years of opposing it.

The reason for the shift, analysts say, is twofold. Mrs. Clinton is taking on an opponent, Republican Donald Trump, who is seen as one of the most nonreligious presidential candidates in modern history. Pew polling from earlier this year found that just 30 percent of American voters say they consider Mr. Trump religious, while 48 percent said the same about Mrs. Clinton.