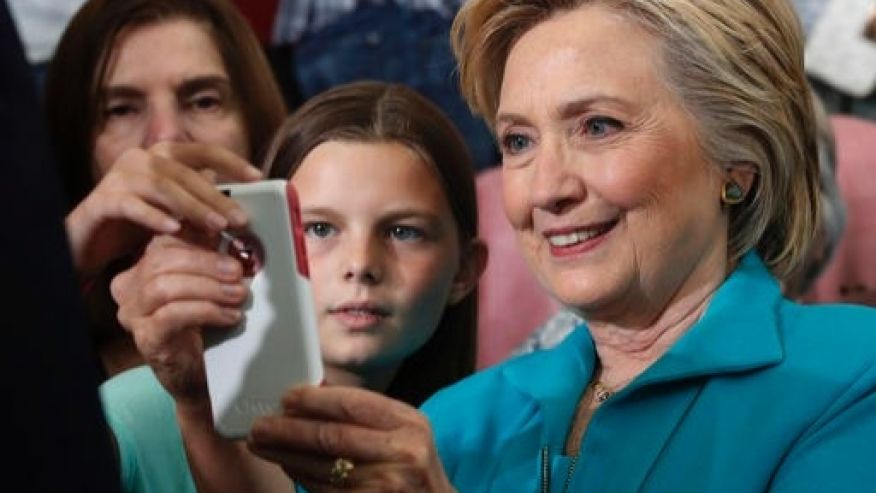 WASHINGTON – Seven months after a federal judge ordered the State Department to begin releasing monthly batches of the detailed daily schedules showing meetings by Hillary Clinton during her time as secretary of state, the government told The Associated Press it won’t finish the job before Election Day.

The department has so far released about half of the schedules. Its lawyers said in a phone conference with the AP’s lawyers that the department now expects to release the last of the detailed schedules around Dec. 30, weeks before the next president is inaugurated.

The AP’s lawyers late Friday formally asked the State Department to hasten that effort so that the department could provide all Clinton’s minute-by-minute schedules by Oct. 15. The agency did not immediately respond.

The schedules drew new attention this week after the AP analyzed the ones released so far. The news agency found that more than half the people outside the government who met or spoke by telephone with Clinton while she was secretary of state had given money — either personally or through companies or groups — to the Clinton Foundation. The AP’s analysis focused on people with private interests and excluded her meetings or calls with U.S. federal employees or foreign government representatives.

The AP’s reporting was based on official calendars covering Clinton’s entire term plus the more-detailed daily schedules covering roughly half her time as secretary of state. The AP first asked for Clinton’s calendars in 2010 and again in 2013. It then sued the State Department in federal court to obtain the detailed schedules, and the department so far has provided about half of them under court order.