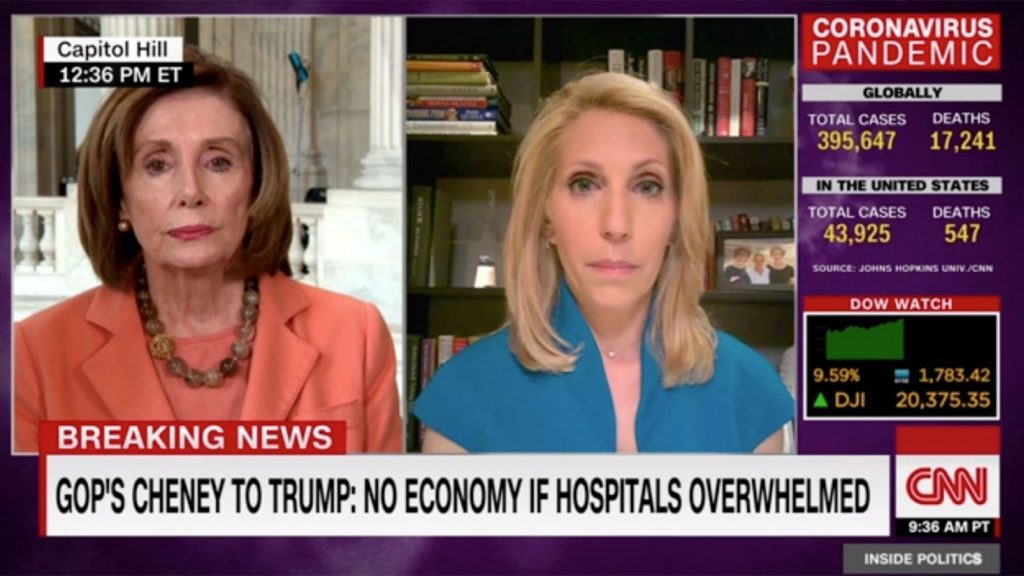 CNN and MSNBC failed to ask House Speaker Nancy Pelosi, D-Calif., about her daughter’s now-removed tweet that appeared to endorse the 2017 assault of Sen. Rand Paul during interviews Tuesday.

Christine Pelosi, also a political strategist, had an interesting response to Paul’s announcement that he had contracted coronavirus. “Rand Paul’s neighbor was right,” Christine Pelosi reacted Sunday evening in a tweet that sparked widespread condemnation.

She was referring to Rene Boucher, Paul’s neighbor, who was sentenced to 30 days behind bars for assault after he tackled the senator over a yard dispute, resulting in five broken ribs and the removal of part of his lung damaged from the incident.

Twitter removed the message and replaced with a warning that it “is no longer available because if violated Twitter rules.”