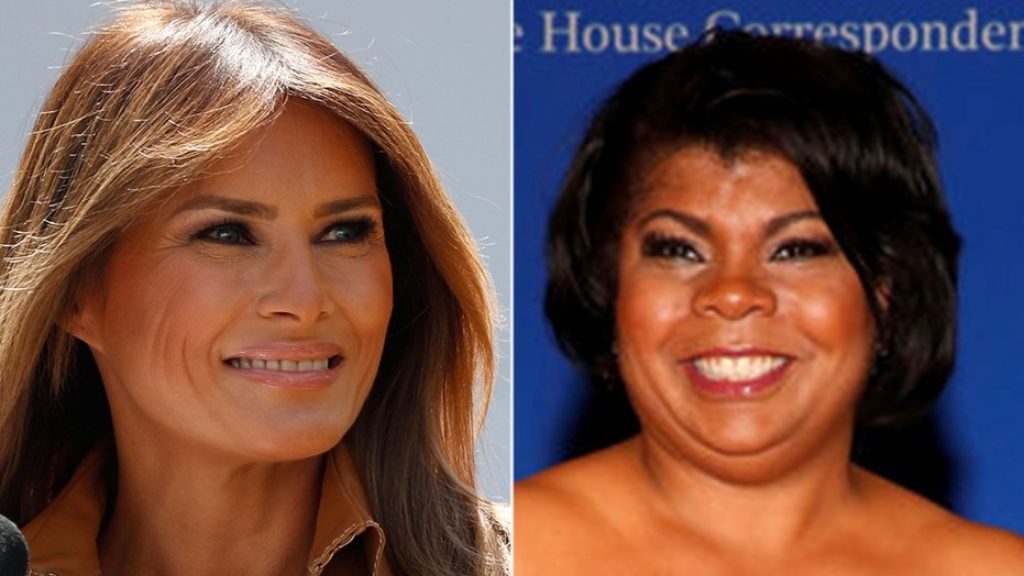 Critics are slamming CNN contributor April Ryan for suggesting that First Lady Melania Trump is “not culturally American” when discussing the “Be Best” campaign to combat cyberbullying on Monday night.

CNN did not respond to a request for clarification.

The first lady was born in Slovenia but has been an American citizen since 2006 and has lived in the country since 1996.