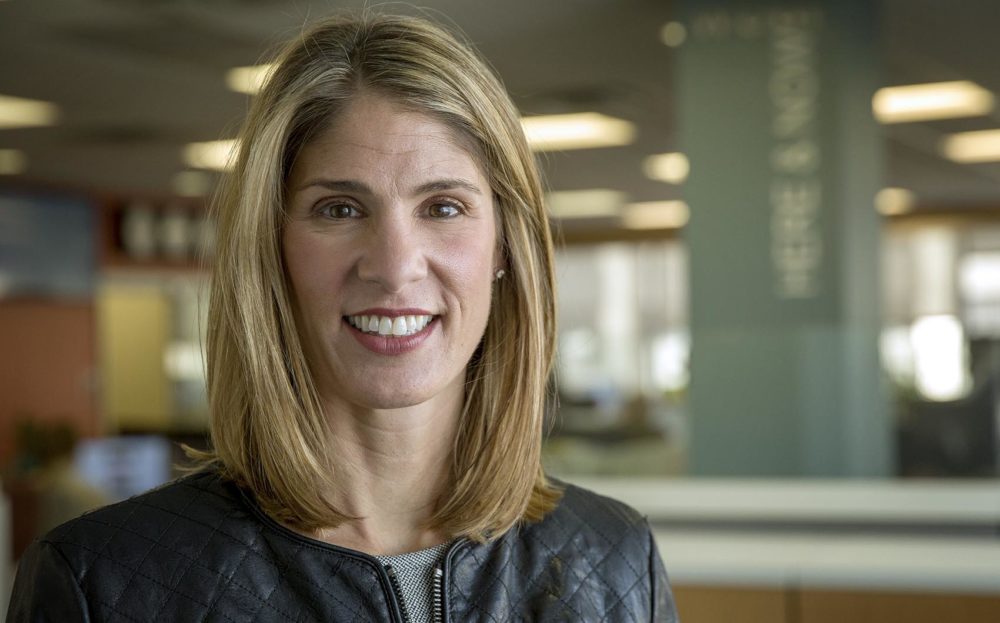 The House Ethics Committee on Monday announced it’s extending an inquiry into Rep. Lori Trahan, D-Mass., following allegations the freshman Democratic failed to properly disclose the source of more than $300,000 in personal funds she loaned to her campaign before the 2018 midterm elections.

The Office of Congressional Ethics, which is an independent ethics watchdog, first referred Trahan’s case to the Democrat-led House Ethics Committee on Sept. 18 after receiving complaints from conservative groups who alleged the Massachusetts Democrat lacked transparency by waiting to fully disclose her finance records until after the November election, Politico reported.

“This review involves the same issues raised by a right-wing group formerly headed by Donald Trump’s Acting Attorney General with a long history of attacking Democrats,” Trahan’s spokesman Mark McDevitt said in a statement Monday. “A candidate may make unlimited contributions to her campaign from her ‘personal funds.’ In cases involving Jane Fonda and Bob Dole, the FEC has treated spouses’ funds as the candidates’ ‘personal funds,’ when the candidates had the right to manage and dispose of those same funds under state law.”

Her office did not immediately respond to an after-hours email from Fox News.