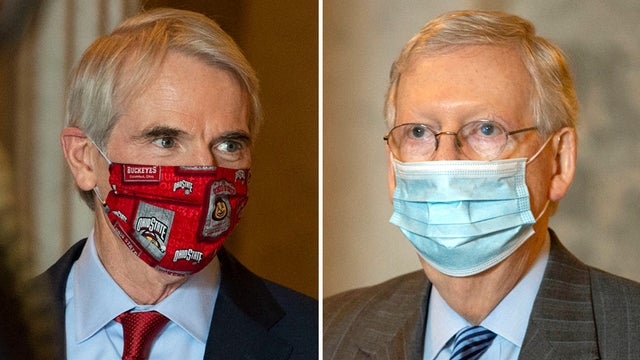 A debate over whether to extend enhanced unemployment benefits is emerging as a significant obstacle to getting a deal on another round of coronavirus relief legislation.

With the national unemployment rate expected to creep toward 20 percent in the months ahead, the fight over whether to boost benefits for Americans who lose their jobs or to keep benefits lean to motivate laid-off employees to rejoin the workforce is set to become a defining issue ahead of the election.

Senate Majority Leader Mitch McConnell (R-Ky.) says that Senate Republicans don’t have any interest in extending the $600 federal increase to state unemployment benefits that was a core component of the $2.2 trillion CARES Act.

The enhanced benefits are due to expire at the end of July, making them a principal topic of the upcoming negotiations.