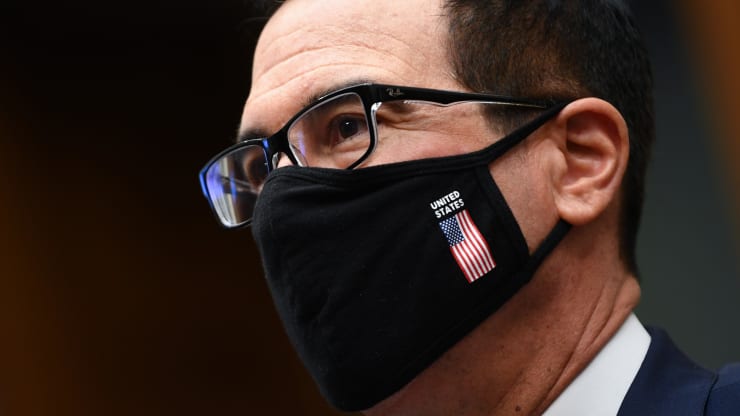 Lawmakers are preparing to start bipartisan negotiations over a fifth coronavirus package as the talks threaten to cut into the August recess.

House Democratic leaders are already warning members that they need to be flexible with their August travel plans. Majority Leader Mitch McConnell (R-Ky.), meanwhile, says he’s hoping to get a deal in a “few” weeks; the Senate is currently scheduled to leave by August 7.

The start of bipartisan negotiations comes after Congress’s first week back in Washington was consumed with Senate Republicans and the White House trying to line up behind, and having high-profile fights over, a proposal.

Treasury Secretary Steven Mnuchin and White House chief of staff Mark Meadows made rare back-to-back trips to the Capitol on Saturday and Sunday to meet with Republican staff as they raced to finalize the package.