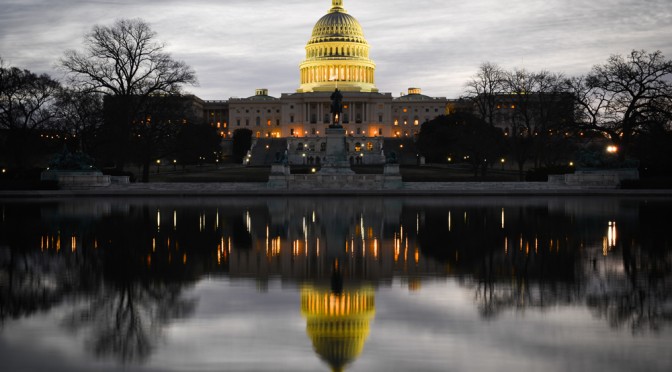 A number of Republican presidential hopefuls have already spoken about the video, calling for Congress to investigate and defund Planned Parenthood, which currently receives 45 percent of its $1.2 billion annual budget from government funding.

Speaker John Boehner – who has tried to stop taxpayer funding for Planned Parenthood before – and House Majority Leader Kevin McCarthy gave statements today as well, referencing the sanctity of human life and the abortion practices they described as “gruesome” and “inhumane.”