by By Jessica Chasmar - The Washington Times
March 7, 2018 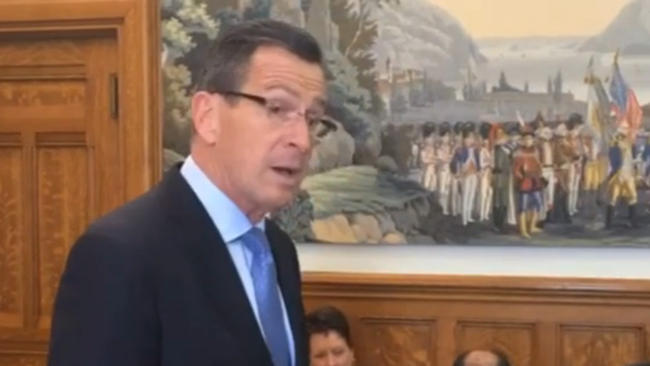 Connecticut Gov. Dannel Malloy made an explosive claim this week that the National Rifle Association has “become a terrorist organization.”

“They act, quite frankly, in some cases as a terrorist organization,” Mr. Malloy, a Democrat, said Monday, a local Fox affiliate reported. “You want to make safer guns? We will boycott your company. That’s who they are. That’s what they do.”

Mr. Malloy claimed that the NRA has strayed from the principles it held just a couple decades ago.

“The NRA as it exists today is a far cry from the NRA that in 1999 said that teachers shouldn’t carry weapons in schools,” he said. “Or in the ‘90s also said we should have universal background checks. They have, in essence, become a terrorist organization.”