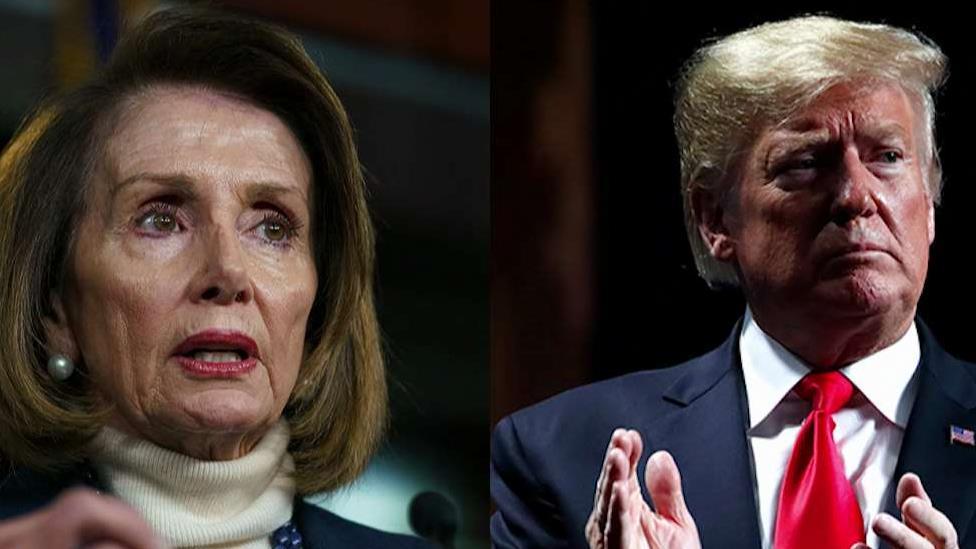 Democratic leaders in Congress say they have no interest in making a deal with President Trump to end the government shutdown if it includes new money for his border wall.

But cracks within the Trump resistance are starting to show, with Democratic lawmakers and influential liberal opinion makers imploring House Speaker Nancy Pelosi and Senate Democratic Leader Chuck Schumer to at least meet Trump at the negotiating table. Some are even arguing they should agree to border wall funds.

“Give Trump the money,” Minnesota Democratic Rep. Collin Peterson said on local radio Tuesday. “I’d give him the whole thing…and put strings on it so you make sure he puts the wall where it needs to be. Why are we fighting over this? We’re going to build that wall anyway, at some time.”