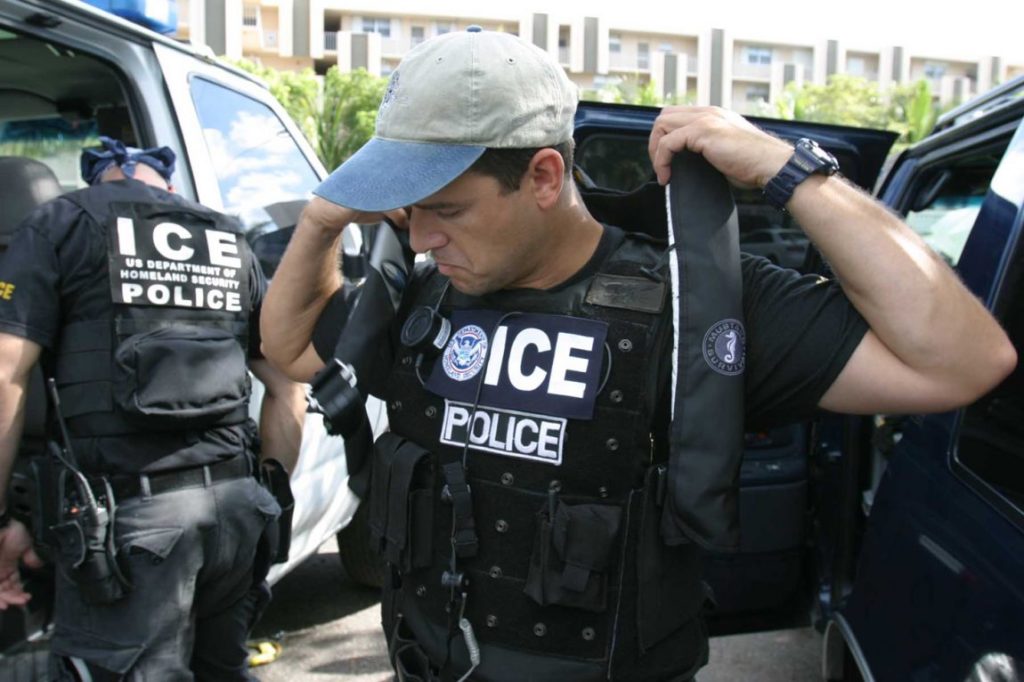 A 23-year-old so-called “dreamer” is suing the federal government over his deportation to his native Mexico earlier this year.

Juan Manuel Montes, who was 9 years old when he first came to the United States, claims he is entitled to remain in the country under the Deferred Action for Childhood Arrivals, or DACA, program. His attorneys said he is believed to be the first known person under the program to be deported during the Trump administration.

According to Montes’ attorneys, the 23-year-old qualified for DACA in 2014 and renewed his status for two years in 2016.

However, U.S. Customs and Border Protection disputes that account. CBP said his DACA permit expired in August 2015 and, according to its records, was not renewed. The agency added that Montes was convicted of theft and sentenced to probation.