Days Into Trump Admin, Corrupt Employees Are Already Being Fired At The VA 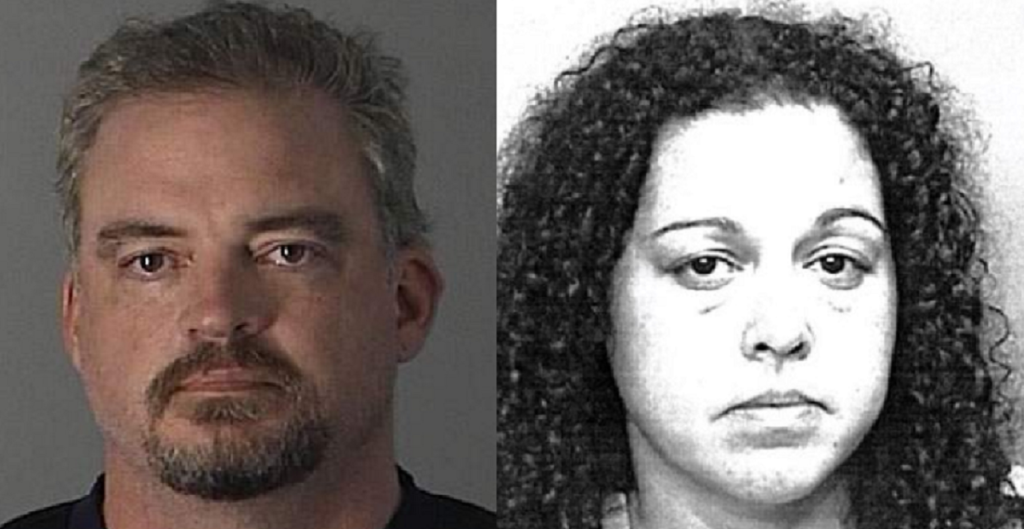 Days into Donald Trump’s administration, heads are finally beginning to roll at the Department of Veterans Affairs. Two notoriously corrupt employees in Puerto Rico were fired this week, indicating that more may be on the way.

One is the hospital’s CEO, DeWayne Hamlin, who offered an employee $305,000 to quit after she played a role in exposing his drug arrest.