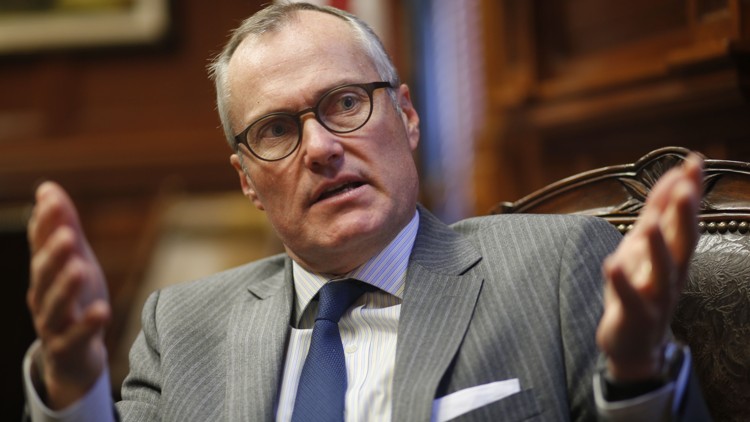 The Georgia Senate’s leaders vowed to block a lucrative tax break bill on Monday that would benefit Delta Air Lines after the Atlanta-based company severed ties with the National Rifle Association.

Lt. Gov. Casey Cagle said he would not support tax legislation that helped the airline “unless the company changes its position and fully reinstates its relationship with the NRA.” He echoed a growing number of conservatives who opposed the measure over the weekend.

It came after Delta desperately sought to find neutral ground in a gun debate that has very little, trying to soothe concerns among conservative lawmakers infuriated by the company’s decision to end discounted rates for NRA members in the wake of the mass shooting at a Florida high school.

That move forced Gov. Nathan Deal and other supporters of the $50 million jet fuel sales tax exemption to shift to the defensive, and prompted a growing number of Republicans to try to strip the provision out of a broader tax-cut bill that has already passed the state House.