Democrat arrested out side of White House 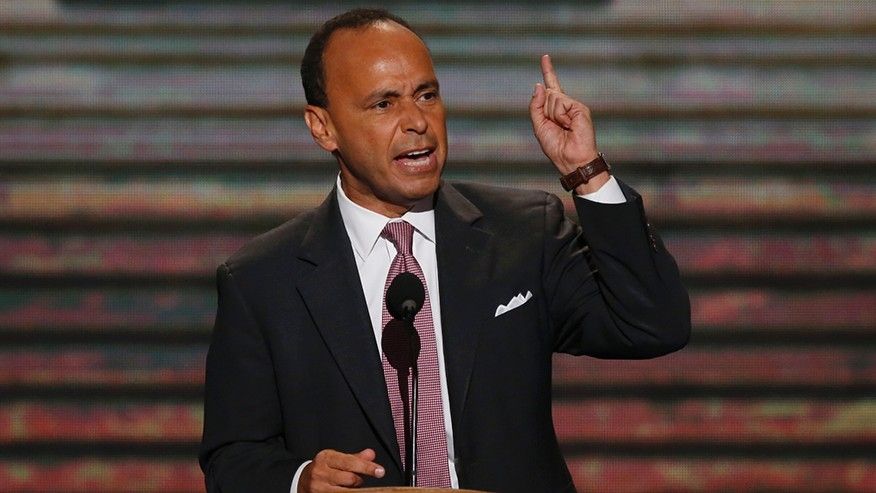 Rep. Luis Gutierrez was arrested outside the White House on Tuesday during a rally demonstrating support for the Obama-era Deferred Action for Childhood Arrivals program.

The Illinois Democrat was taking part in a sit-in on the sidewalk outside 1600 Pennslyvania Avenue — organized to coincide with the fifth anniversary of the initiative’s introduction — at the time of his arrest.

The group also tweeted that about 25 people were taken into custody during the event, which was also held in support of temporary protected status for illegal immigrants.